It’s been a while since I “heard” Chains Breaking. I’ve been tempted to go internal and try to figure out what I was doing wrong or what I was missing. Thankfully, Holy Spirit wouldn’t allow me to and gave me an understanding that I was in the midst of more #TRAINING, that only can be received in #TIME.

I remember back then, being frustrated & arguing… #RealTalk

YOU KNOW I DON’T GET THINGS THAT ARE EASY!

It’s simple for you, because you already know and “I” only get complicated things”! 😂 🤦🏼‍♀️

He gently responded, “YOU ALREADY HAVE IT, IT’S IN YOUR HANDS”.

For the past 5 yrs, from time to time, I’ve gotten a little more revelation. For the most part, I understood He was referring to His Word and what we believe as Sons & Daughters.

I’ve seen that he has allowed me go through things most believe are consequences of my own bad choices (rejection, addiction, divorce, loss of children), but actually we must stop judging what we don’t understand.

God allows some to go through things, that the world believes are awful situations (as training), knowing His Child will pull through and in turn give their testimony of HIS REDEMPTIVE POWER.

Meaning, I had to live the message, so that I could freely give it away.

Today, Holy Spirit revealed more stating, “The matters before my Children, are in #THEIR hands, meaning that ‘they’ must CHOOSE who ‘they’ will believe about every situation that comes before them.”

He then led me to Romans 4.

1 Let me use Abraham as an example. It is clear that humanly speaking, he was the founder of Judaism. What was his experience of being made right with God? 2 Was it by his good works of keeping the law? No. For if it was by the things he did, he would have something to boast about, but no one boasts before God.

3 #Listen to what the Scriptures say: Because Abraham #BELIEVED God’s words, his faith #transferred God’s righteousness INTO his #account.

(SN: his is referring to Abraham)

4 When people work, they earn wages. It can’t be considered a free gift, because they earned it. 5 But no one earns God’s righteousness. It can only be transferred when we no longer rely on our own works, but believe in #The #One “WHO” powerfully declares the ungodly to be righteous in his eyes. It is faith that transfers God’s righteousness into your account!

I would be wrong if I didn’t point out that in verse 3 Abraham had a choice (just like you & I):

1) To believe God and take Him at His Word.

YOUR CHOICE… becomes… YOUR FAITH.

In verses 4 & 5, we see who we are placing our portion/ choice in… v4-Our Fleshly Ability verses v5-Gods Supernatural Ability.

“FAITH… IN #JESUS, and what HE already accomplished FOR. US. on the cross” – OUR RIGHT STANDING (aka righteousness).

It becomes a matter of WHO or WHAT, YOU 👉🏽are placing,

THIS is what Holy Spirit means by…

“IT’S SO SIMPLE, IT’S IN YOUR HANDS. I gave YOU the ability to CHOOSE.” 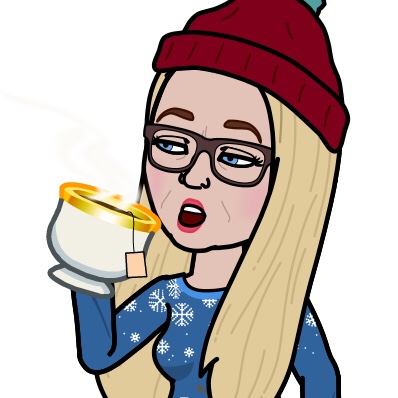