I wanted to share with each of you where I have been for the past week or so, spiritually. The old man has tried to rise up in me. I was allowing the enemy to whisper nonsense in my ear. Fill my head with lies and distract me from the promises, I KNOW HE HAS SPOKEN. I notice many in the body, real warriors, are dealing with the same. Let’s be real and roll up our sleeves here. You know what I’m referring to… those same old stupid lies (the ones you have overcome in the past) … YOUR not good enough, that’s not for YOU, that will never happen for YOU, who do YOU think you are?

A couple of months ago, I KNEW the blessing was on it’s way and then it seemed like I had missed it completely. Not just because the answer seemed like it had been ‪#‎twisted‬, but I wasn’t sensing it like before. It literally seemed so close that I could reach out and touch it and then all of the sudden it was gone.

I had to remind myself the TEACHER is always silent during the TEST. When God seems to get silent, this is when the enemy comes forth to distract. God is only silent because HE RELEASED AN ANOINTING ON YOUR BEHALF AND HAS ANSWERED YOUR PRAYER!

TODAY, RESURRECTION HAS ARRIVED AND IS ALIVE!!! I am hearing two words going into this New Season…
‪#‎RENEWAL‬ & ‪#‎TAKEOVER‬

God has released an anointing on our situations and the enemy has seen it. He is trying to stop it through distraction. BUT IT WON’T WORK… The harder the attack of the mind comes you must know, the BIGGER the BLESSING! What we have to do is hang on to the promise, without seeing the answer. BLIND FAITH on another level. Hold on to the promises that God has spoken like your next breathe depends on it!

GET RID of that ‪#‎StinkinThinkin‬, by GETTING RID of your‪#‎OldGraveClothes‬. Go back to the beginning and ‪#‎RENEW‬ your life to Christ Jesus, #RENEW your confession! JESUS makes ALL things NEW, when we renew our lives to HIM!

Know WHO you are in Christ and WHOSE BLOOD SACRIFICE has already accomplished your ANSWERED PRAYER!!! See your issues on the cross and exchange them for HIS RIGHTEOUSNESS! We have a RIGHT to be blessed! We are KINGS KIDS! HEIRS TO THE THRONE! Jesus already Broke our Death Chains. It’s up to YOU to SPEAK LIFE and live FREE from the grave.

We know we overtake the enemy according to 2 Corin 10:4&5(KJV) how? 4 (For the weapons of our warfare are not carnal, but mighty through God to the pulling down of strong holds;)
5 Casting down imaginations, and every high thing that exalteth itself against the knowledge of God, and bringing into captivity every thought to the obedience of Christ;

THERE IS A KING IN YOU!!! IT’S TIME TO DELIVER!!!, NOTHING CAN STOP WHAT IS ABOUT TO BREAK FORTH… TAKE YOUR AUTHORITY IN CHRIST, SPEAK LOUDER THAN THE ENEMY AND PRAISE YOUR WAY TO VICTORY!!! Then you will #TAKEOVER and YOU “WILL” BIRTH YOUR PROMISE (Breakthrough)!!!!!

NOW PUSH THIS BABY OUT!!! SPEAK CHILD SPEAK!!!
YOU ARE ‪#‎UNCHNED‬!! 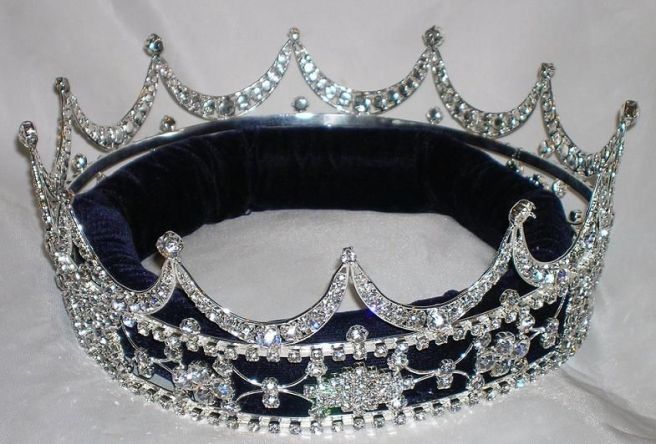